You are here: Home / Speaking / One Effective System for Creating Discussion Groups 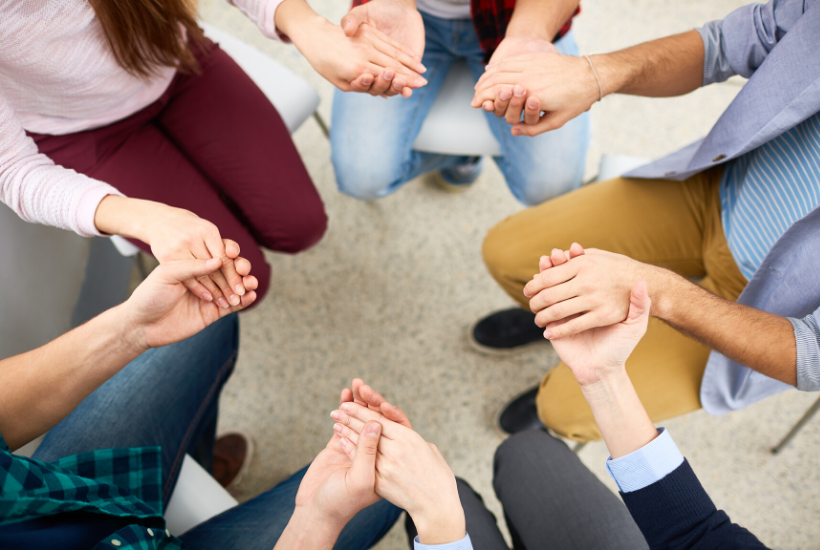 Finding that delicate balance of talkative vs. shy and high level vs. low level can be challenging to do on the fly.  Making students get up and move to another seat takes up time, and people get weirdly attached to their place once they’ve sat down.  You’ll get some sighs and looks if you rearrange people into discussion groups after they’ve already settled in.

However, making groups ahead of time presents its own difficulties. Invariably, you’ll have well thought out placings, and then there will be absent students and a surprise new student or two.  Cue reshuffling the room.  Especially frustrating?  You’ve just rearranged everyone, and that student you thought was absent walks in late.

Was that a sigh I just heard?

I came up with a system that, while initially took some prep work, made grouping students a breeze for the rest of the term. 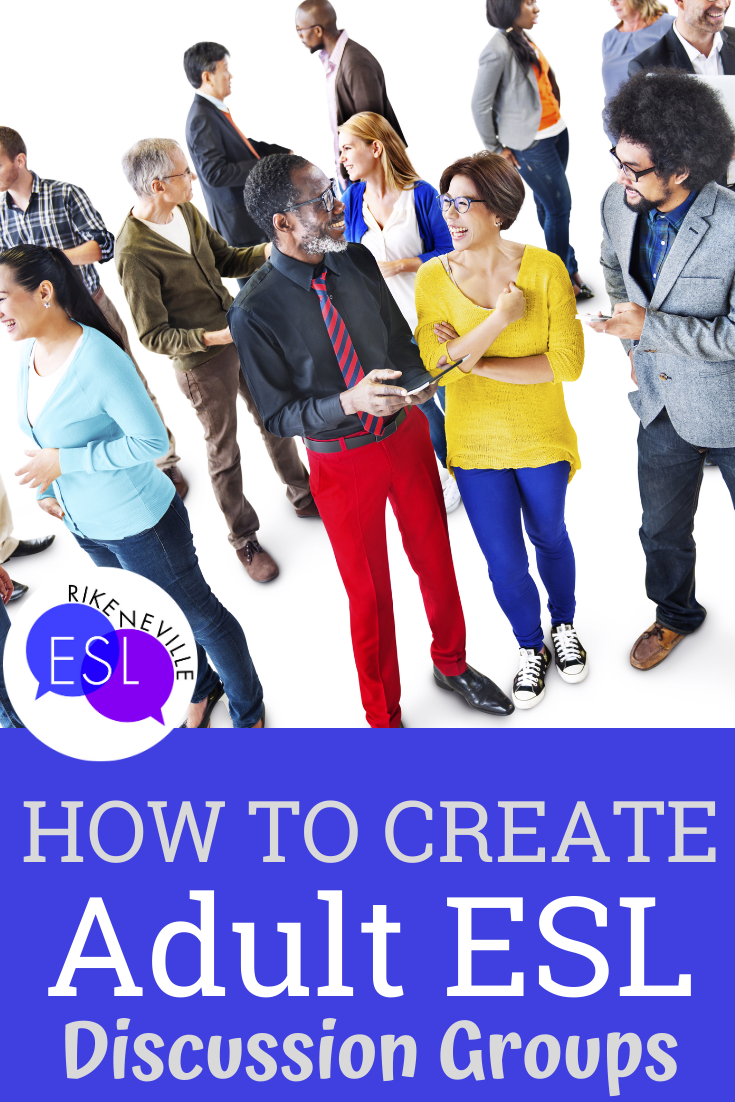 I cut out slips of paper in four different colors and assign each color to a “type” of student.  For example:

Who Belongs in Which Discussion Group?

I create a chart with the above as headings for each column.  Next, I divide the class as equally as possible across the colors, except for the “unknown/varies” column.  This is my failsafe for that inevitable new student who walks in.  Then, I write the students’ names on the colored paper slips that match their placement on the chart.

Putting It into Practice

On the day of the class, I spread the colored name slips on a desk inside the classroom, but near the door, or tape the slips on the door itself.  (For large classes, I do both to cut down on traffic snarls.)  I instruct the students to find a seat, but not to sit together with anyone who has the same color of paper as they do.

This method makes future reorganizing of groups painless.  I simply tell everyone with a yellow color, for example, to switch tables, and then everyone with a blue color to switch.  This leaves the low level / shyer students with one person they are already familiar with but breathes fresh air into the groups overall.

As time progresses, you may find that some students no longer belong in the “green” category or would fit better in the blue section.  Once I have enough students to justify an overall change, I rework those four columns I made and re-assign colors.  To avoid drawing attention to anyone who has changed, I simply use four different colors than before.

Don’t want to buy packets of colored paper for just this?  Use different colors of ink or markers to write their names on plain white paper.  It works just as well, even if it isn’t as visible for when they are searching for a group.

Ready for something other than discussions?  Try role plays!  Check out English in the Adult ESL Classroom vs. Real Life.

Click the image below to get a FREE SAMPLE of forty discussion topics and join my email list for future freebies.

Previous Post: « Role Plays for Adults: Real-Life English in the Classroom
Next Post: Why Adult ESL Students SHOULD Neutralize Their Accent »