You are here: Home / Speaking / Role Plays for Adults: Real-Life English in the Classroom 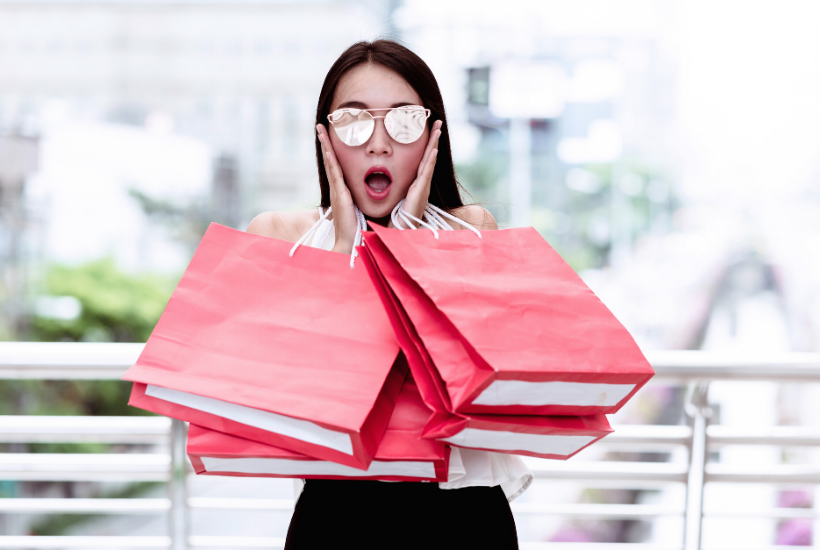 Your adult ESL students need speaking practice, not to survive in your classroom, but to live their lives OUTSIDE your classroom.  If you haven’t been using role plays written specifically for adults, now is the time!  Here are four reasons why your students ought to be doing role plays:

Role Plays for Adults:  Be Someone Else

Starting in a new place can be liberating for some because they can re-invent themselves.  Others need a bit of a nudge.  Role plays call for students to adopt a different persona.  Self-created personality boundaries can dissipate with the role play’s permission to be someone else.  Self-identified limitations fade away with the practice gained while acting out credible plots.  Give them another hat to wear, or even a literal mask, and see who emerges!  Playing a role lets them fake confidence until true confidence can be built. 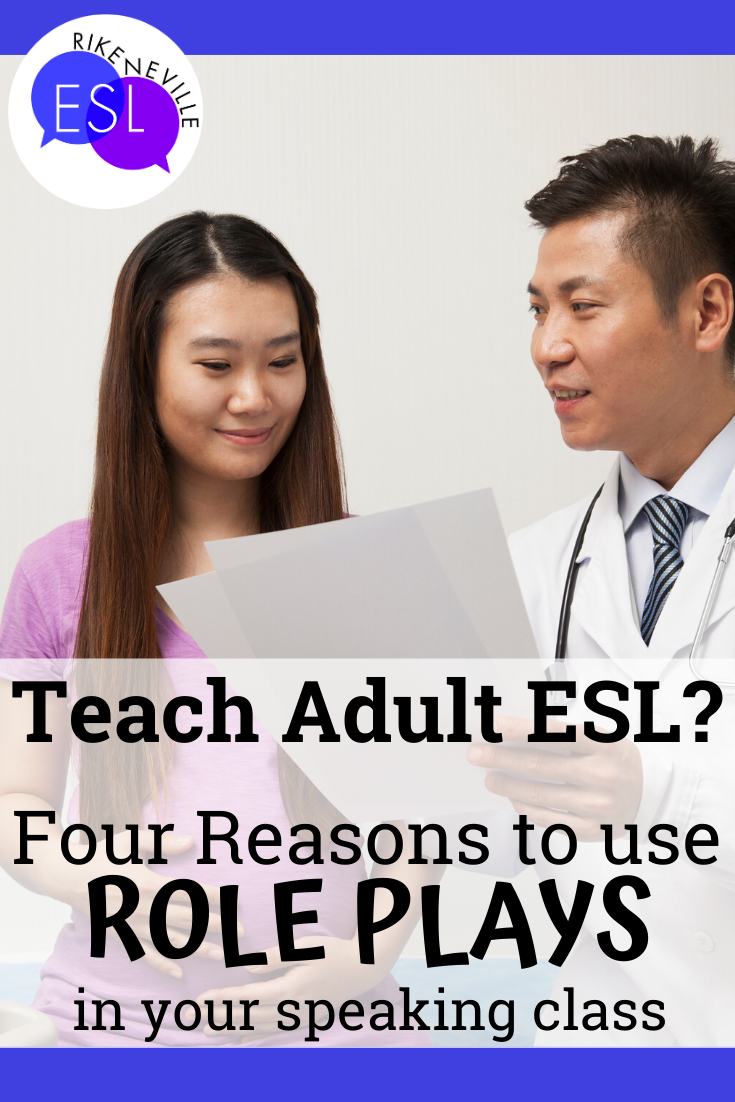 Role plays compel students to apply the vocabulary and sentence structure they’ve learned in a real-world context relevant to THEM, not the grade book.
Not only will creating sentences with newly acquired terminology help cement it into their lexicon but using it authentically will demonstrate to them the essentiality of knowing those particular words.  I’ve had those students who gripe about needing to learn words that they think they don’t need simply because they haven’t needed them yet.  Create situations that necessitate the words, and they’ll get it!

Got students who struggle with the past perfect because they can’t see a practical use of it in their own lives?  Craft a real-world scenario that will provoke an obligation to use it to communicate what needs to be said.  Once they see a purpose for the grammar, applying the concept becomes second nature.  Empower them to recognize how critical it is for conveying their message, and they’ll come around!

REASON #4 Brings English to Life Outside the Classroom

Themed vocabulary and grammar exercises have their place, even in a worksheet format, but too often don’t require much higher-order thinking.  Role plays give students the green light to dive deeper into the content.  Quite frequently, ESL students view the classroom as where English happens, especially if they use their first language in their community, at their jobs, and with their children.  Role plays catapult their thinking beyond the classroom walls into scenes that will require them to think on their feet…in English.  They won’t just be memorizing a set of sentences.  They’ll have to think about what the other person might say and how to respond appropriately.

I challenge you to look at the upcoming concepts, themes, and topics in your classroom and design scenario cards for your students to produce their own role plays.  It might be messy at first, but mistakes and awkward moments have to happen for true learning to emerge.

Need something free to start with?  Click on the image below.

Previous Post: « How to Cultivate Insightful Discussion Questions for ESL Students
Next Post: One Effective System for Creating Discussion Groups »