You are here: Home / Pronunciation / Why Adult ESL Students SHOULD Neutralize Their Accent 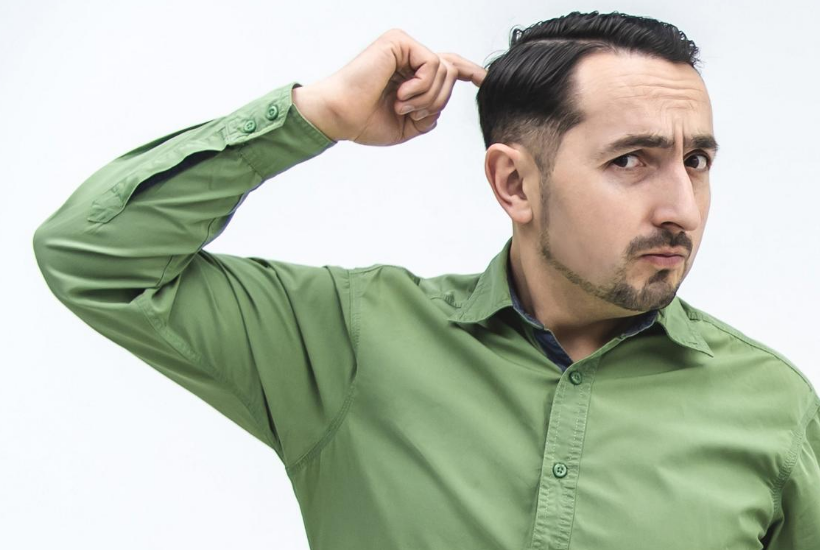 Try telling an adult ESL learner who has been here for years and still struggles to be understood that reducing accents isn’t necessary.  It may be PC to accept everyone no matter how they pronounce English words, but non-native speakers live in the real world.  And c’mon…what image do you get in your mind when you read the phrase “hillbilly English.”  Is that a posh British accent in your head or a nasal drawl?  We judge.  We just do.

But shouldn’t we be honoring the fact that they are speaking English rather than nitpicking their accent?

I was born in and grew up in Oklahoma. I used to have a heavy Okie accent. For a brief time, I lived in New Jersey, and let me assure you, people most certainly stereotyped my intelligence every time I opened my mouth. If people weren’t dismissing me as dumb, they were practically patting me on the head (both men AND women) and patronizing me for being cute. They didn’t take my message seriously due to my accent. I would get great responses to anything I had written, but I somehow turned into the female version of Gomer Pyle in their eyes when they heard me speak.  People don’t just judge non-native English speakers by how they speak, but they are already up against so many stereotypes.  Why not lessen the power this has over them? 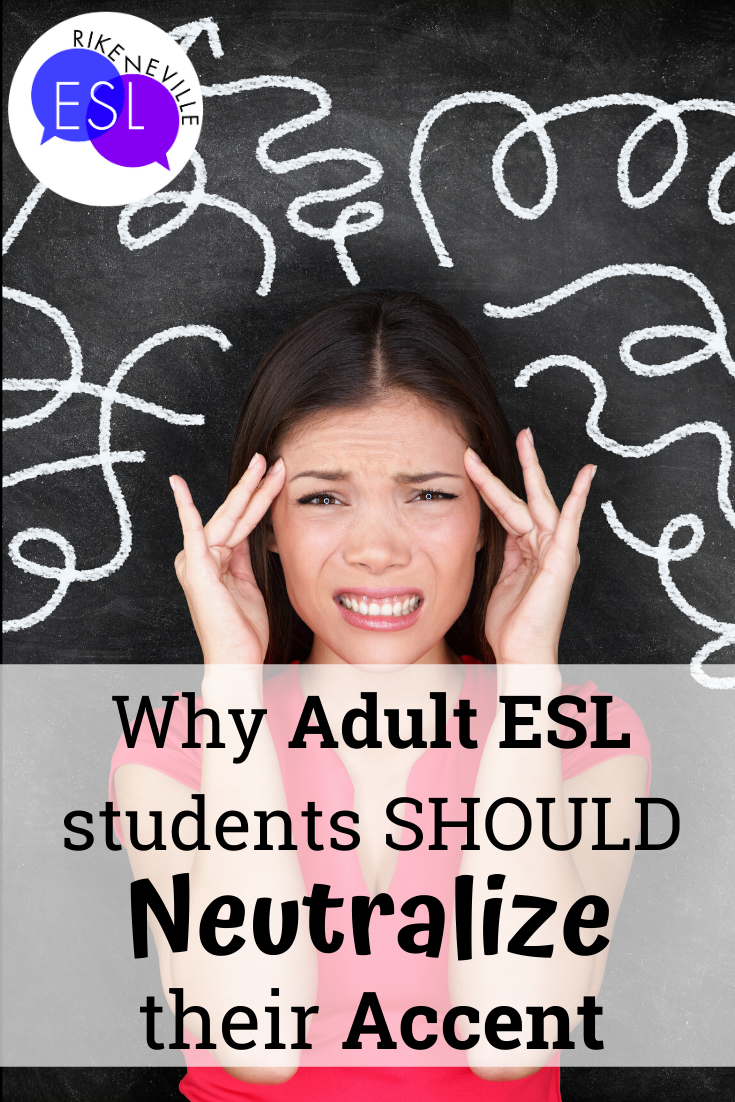 Wait, isn’t neutralizing a person’s accent unnecessary as long as most people can understand him?

Having a neutral accent (or as close to one as possible) will help adult ESL students make progress in their professional life and social life (outside of their first language community). When all else is equal, an employer is more likely to promote someone, whether a native speaker or not, whose accent is easily understood.

Many people may label someone with a heavy accent as an outsider or even less intelligent. An accent may not accurately reflect a person’s abilities, but it can limit his/her opportunities due to others’ perceptions.

But doesn’t reducing or neutralizing an accent require a speech therapist?

A speech therapist would very likely be your adult ESL students’ best opportunity to speak with a native-like accent, but how many have the time or the money for one? ESL teachers can be one of the steps on the path and should be. Too often, we get accustomed to many heavy accents.  We become an expert in deciphering what our students are trying to say. What happens when they are outside the classroom trying to communicate with someone who DOESN’T have experience with ESL students?

Your adult ESL students should strive to neutralize their accents to increase their personal and professional opportunities. This isn’t EFL, where people who speak English with the same accent as they do surround them. Your students need to LIVE their English, not just use it.

Neutralizing their accents will help them communicate more effectively in social settings (think conversations, phone calls, parent-teacher meetings) and professional environments (think presentations, working together on projects with co-workers). It will also help them when planning to attend university where class participation is part of their grade and meetings with professors necessary.

But where do I even begin?

Check out this article where I share (not chair) how to create listening labyrinths with those minimal pairs (not bears).

Oh, and that heavy Okie accent I used to have?  I worked really hard to reduce that.  Now I’m judged by WHAT I say rather than HOW I pronounce what I say.